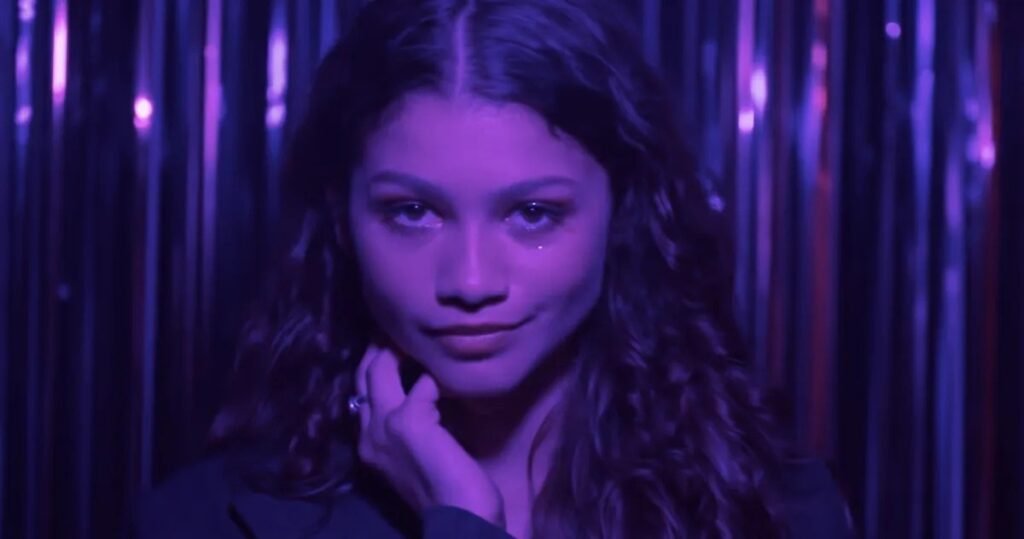 Let’s talk a little bit about that marvelous production that locks us all on the screen and illuminates our faces with its colors. Yes, Euphoria! A series written and directed by Sam Levinson and produced by Drake and Zendaya. Euphoria tells an unusual story of ordinary growth. It offers us the uniqueness of this growth with its delicious visual games.

When the name of the series is mentioned, the same things come to life in almost all of us. Purple color, night lights, sparkles, glam, and youth… The thing that makes us most happy is the uniqueness of the series, which catches the mind with its visuality. Every person is unique. So is every growth. Euphoria supported this with different visual narratives and presented it to us. We saw different colors, references, and stage designs in each character. Thus, it took us into the moment, not at the spectator point. At this point, we can talk about the power of visual storytelling.

Rue, Jules, Maddy, Nate, Cassie, Kate, Lexi… Each one is a different story. These characters, whose stories we listened to with Zendaya‘s voice, were told to us part by part. The series, which has a maximalist approach, showed us stereotypical characters. However, it gave this story with visuals. While with Rue we were confined to depressive and sick colors at narrow angles, with Jules we gravitated towards colorful tones. The sudden transition to dream scenes where Rue is a detective took us to completely different worlds. Yes, it was all stage design in its own right, and it was stunning from the music to the lighting, from the typography to the style. Dealing with this story from its visual dimensions made it even easier to empathize. 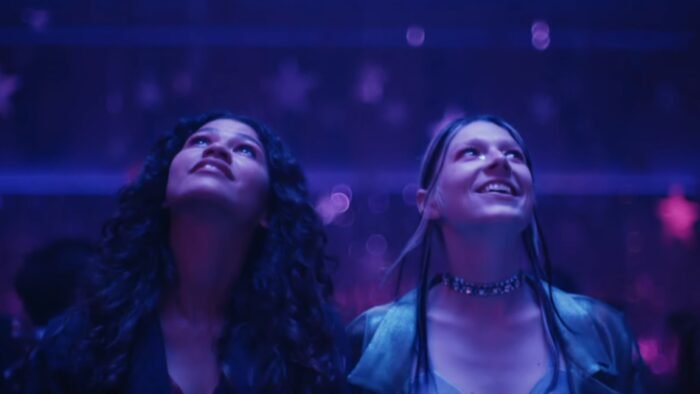 We also saw the breezes of queer theory, the flow of an ordinary day. Presenting a rational narrative structure in this way was the most impressive solution. They were able to truly convey the effect of being half-dreamed to the audience. We can see that they have a real creative team. Because they developed an ordinary scenario with differentiated structures. In addition, they have made genuine branding in every detail such as music, fonts, posters, and promotions. That’s why Euphoria is not only an impressive series but also at a point where it will open new doors in the creative world.

The effect he left in the world of cinema was not only good directing but also stole everyone’s hearts with the script. It was also quite impressive that Jules put on the stage the libertarian, colorful and equal, especially the characters that fit into certain stereotypes for years. We are also quite happy that the perception of nudity is not only made on women but also treats men equally. In short, they designed the newest version of independent productions.

It was wonderful that they explained such a maximalist structure so simply and freely. It celebrates this creative design that accompanies the rhythm of the script. We are eagerly awaiting season 3. 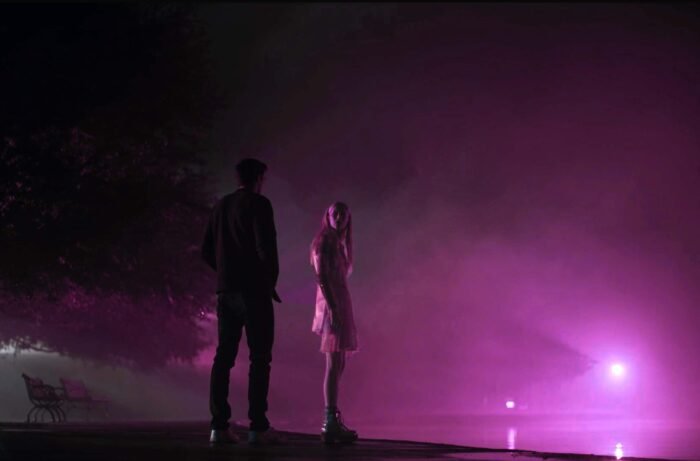 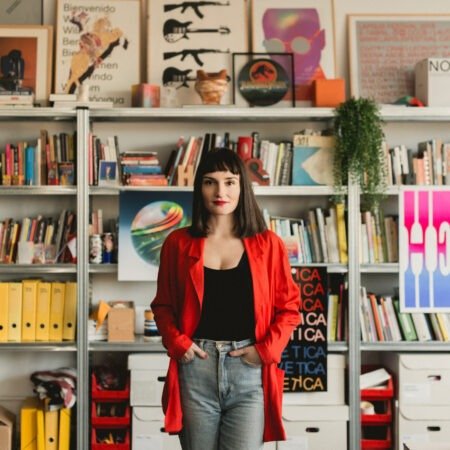 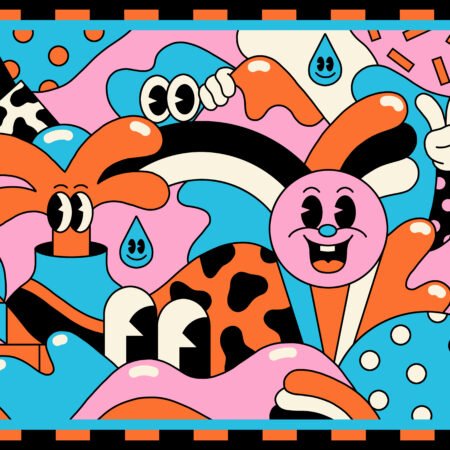 A school with
no boundaries.

This website uses cookies to improve your experience while you navigate through the website. Out of these, the cookies that are categorized as necessary are stored on your browser as they are essential for the working of basic functionalities of the website. We also use third-party cookies that help us analyze and understand how you use this website. These cookies will be stored in your browser only with your consent. You also have the option to opt-out of these cookies. But opting out of some of these cookies may affect your browsing experience.
Necessary Always Enabled
Necessary cookies are absolutely essential for the website to function properly. These cookies ensure basic functionalities and security features of the website, anonymously.
Functional
Functional cookies help to perform certain functionalities like sharing the content of the website on social media platforms, collect feedbacks, and other third-party features.
Performance
Performance cookies are used to understand and analyze the key performance indexes of the website which helps in delivering a better user experience for the visitors.
Analytics
Analytical cookies are used to understand how visitors interact with the website. These cookies help provide information on metrics the number of visitors, bounce rate, traffic source, etc.
Advertisement
Advertisement cookies are used to provide visitors with relevant ads and marketing campaigns. These cookies track visitors across websites and collect information to provide customized ads.
Others
Other uncategorized cookies are those that are being analyzed and have not been classified into a category as yet.
SAVE & ACCEPT